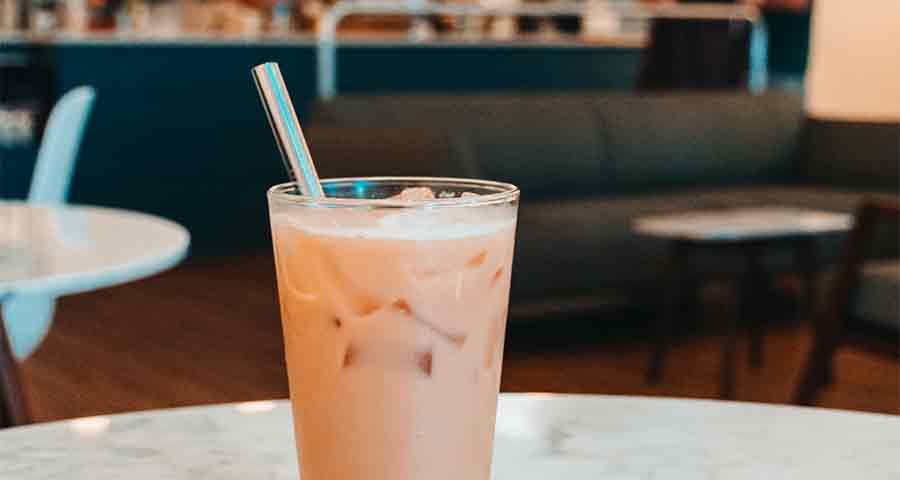 Do Away with Single-Use Plastic Straws

Over the last decade, chefs and foodies the world over have become more conscious of what they are putting on their plates and into their mouths. Organic, local, free-range, wildcrafted, heirloom, all-natural; these are all terms no longer foreign or confusing to consumers. They have become definitive of the awareness consumers have about where their food comes from. It is only logical that the next step in this culinary evolution would be for consumers to take note of what happens after they finish a meal. What impacts will a dining experience have on the environment – on the planet – once they leave the table?

For surfer and environmental conservationist Arix Zalace, ending single-use plastics is the next step. As far back as the 1990s he began noticing more and more plastic trash floating in the waters of remote surf spots and collecting on the beaches of uninhabited islands.  It was alarming back then, to say the least, and the problem has only gotten much worse. 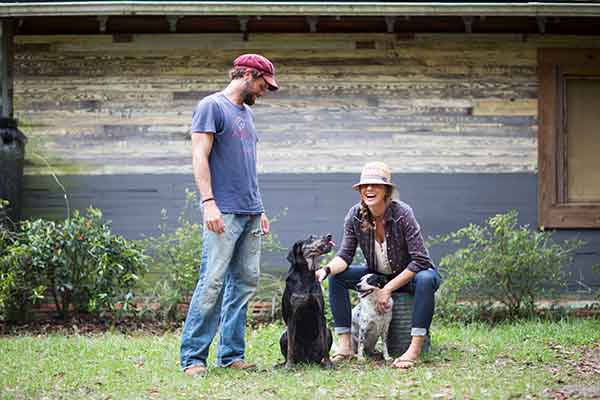 Choose to Be Part of the Solution

Zalace decided to be part of the solution rather than part of the problem.  Since plastic straws are among the top ten items found during beach cleanups conducted globally, he decided to focus his attention here first. In America alone, hundreds of millions of plastic straws are used and discarded every day.  Many clog municipal sewer systems, rivers, and lakes, and eventually end up in the environment and the oceans.  They rarely make it into recycling programs.

For over three years Zalace researched, designed, and tested reusable straw alternatives.  This work resulted in the creation of the company Lastrå Life.  In the beginning of 2018, Lastrå launched the Ocean Collection, a reusable straw set not much larger than a single straw. The set consists of three straws which nest one inside the other and a cleaning brush built into the stainless-steel housing which holds the kit together. The set is compact, sanitary, elegant, and made to last a lifetime. 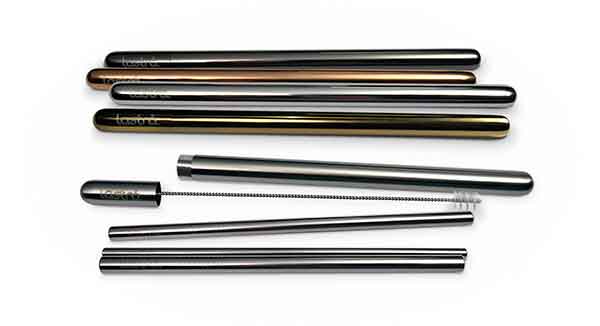 The Future is Not Disposable

Lastrå’s mission is to focus on forward thinking projects and inspiring change by offering beautiful and brag-worthy alternatives to disposable plastics while supporting the removal of plastics from the oceans. Customers choose Lastrå for its elegant design, functionality, and ease of use. They are making a statement by owning a Lastrå product; a statement that they care about an ever-growing problem and that they are willing to have a conversation about it.

The conversation about disposable plastics has begun, and it will take all of us to keep it going and to find the best solutions.  Choosing Lastrå means choosing to be a part of the solution.  A portion of every sale of a Lastrå product goes towards cleaning plastics from critical nesting habitats and breeding grounds affected by plastic pollution.

The future is not disposable.